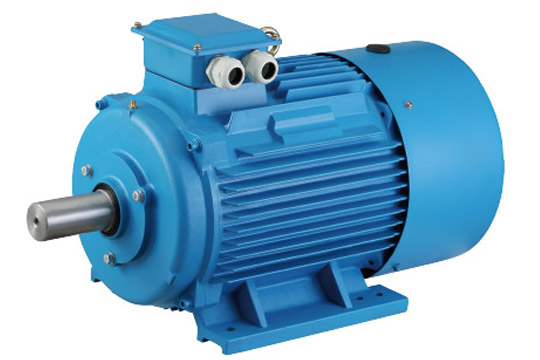 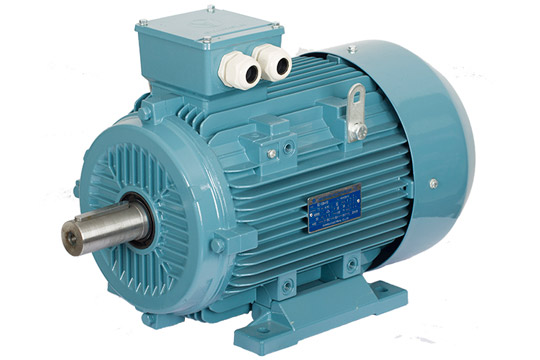 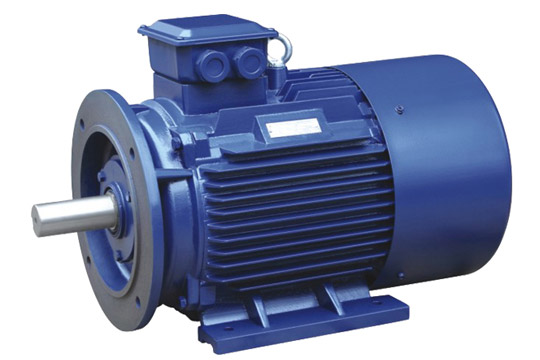 GOST Standard three-phase asynchronous electric motors,was introuduced as an updated design,basically in conformity with IEC standard. but also combining other of electric motors in Russia and other eastern European countries. It fully absorbed the advanced technology of electric motor in the world.

GOST standard motors can be widely used in various kinds of general used machineries like compressors, fans, pumps, machine tools, mills, transportation, machines and so on, and can also be used in the hazardous areas such as oil and chemical industry, steel plants ,marine industry and mining industry. 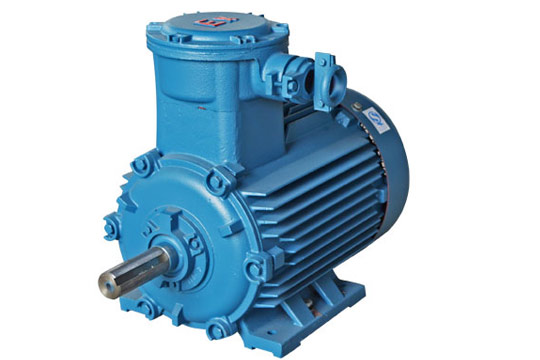 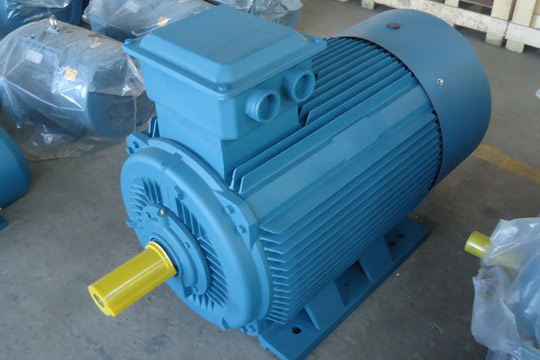 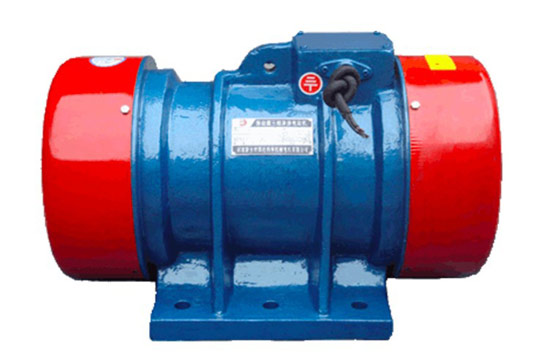 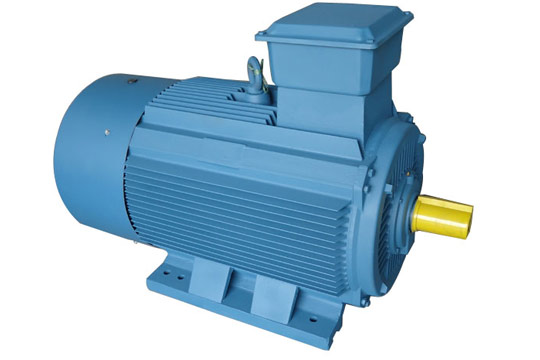 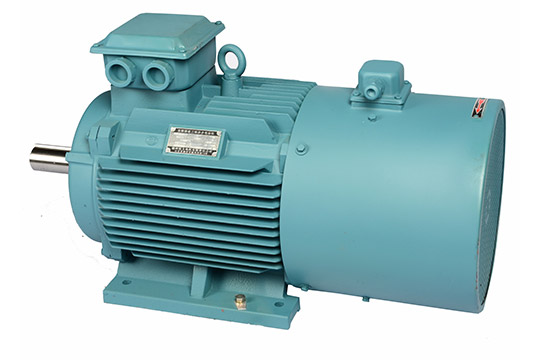 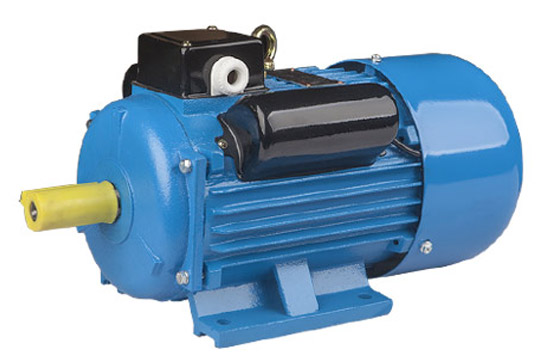 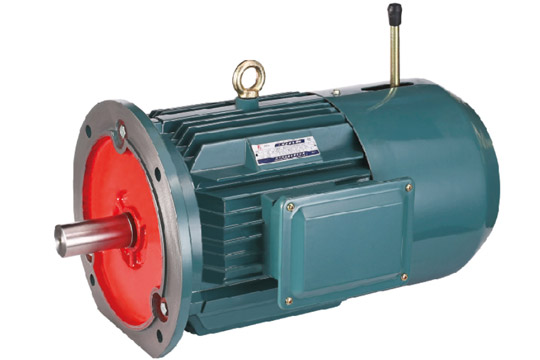 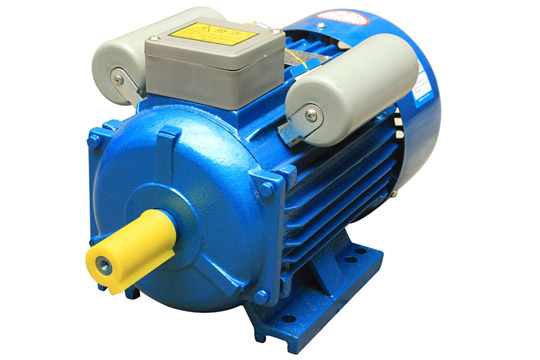 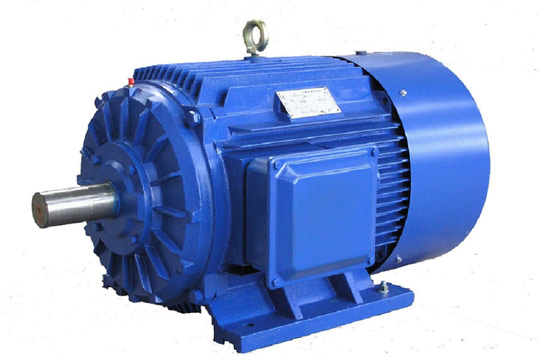